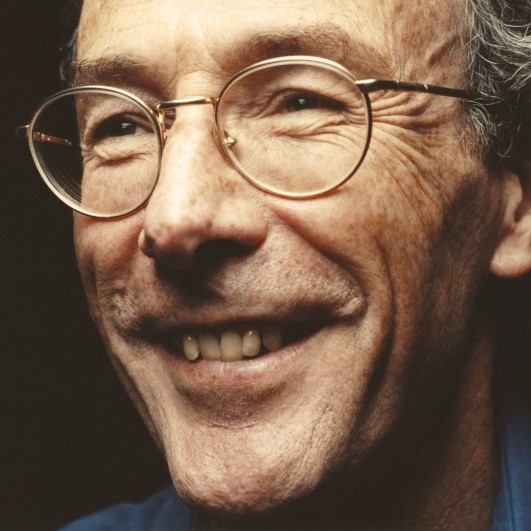 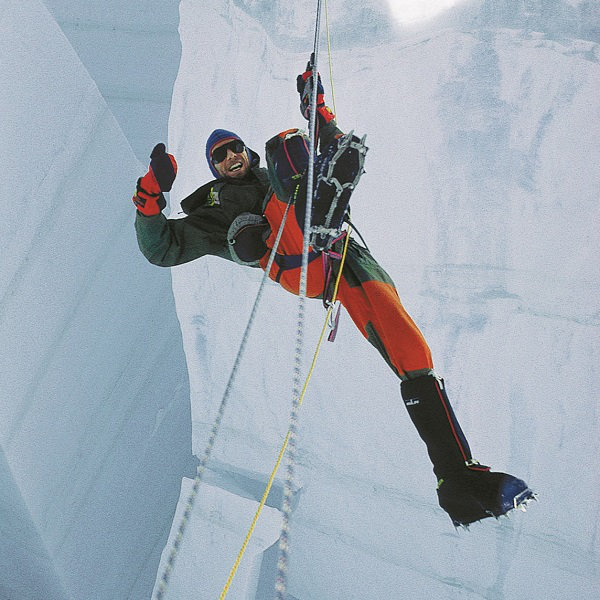 Internationally acclaimed mountaineer Stephen Venables is one of the best-known climbers of his generation. In 1988 he became the first Briton to summit Everest without supplementary oxygen, pioneering a new route up the huge Kangshung Face in Tibet. Stephen summited alone and was then forced to bivouac in the open at around 8,600m during the descent, before finally returning to the South Col the following day.

However, Stephen’s exploits over a 40-year career go well beyond Everest – from pioneering climbs across the Himalaya to first ascents in Patagonia. He is a past president of both the Alpine Club and the South Georgia Association and has authored multiple books which have gone on to win a number of awards, including the prestigious Boardman Tasker Award for Mountain Literature.

Stephen is a well-regarded public speaker with a fantastic ability to entertain and his lectures always feature a stunning collection of photography. His talk takes the name from his autobiography “Higher Than The Eagle Soars” and will focus on the early days of his mountaineering career, through first ascents in Himalaya before culminating in his Everest expedition.

The lecture starts at 7.30PM with venue doors opening at 7PM. You can expect Stephen’s talk to last for a little over one hour with a short book signing afterwards.